Biometrics opens up banking via fingerprint in PNG

People in Papua New Guinea can now make bank transactions using their fingerprints following the development of a biometrics system. 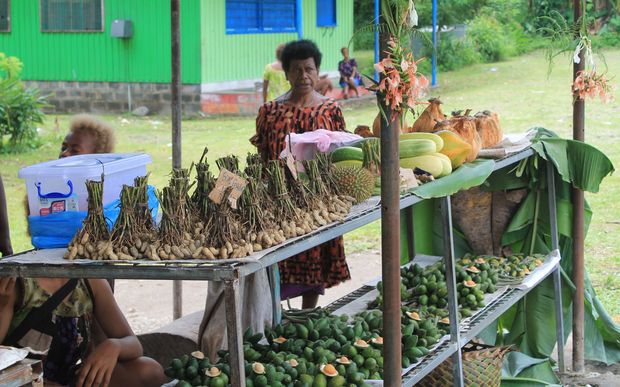 It was developed by the Women’s Microbank and the UN’s Pacific Financial Inclusion Programme.

He said the system could be made available across the Pacific.

“Each kiosk is equipped with tablet-based biometric technology that allows customers to transact with WMBL by just using their fingerprint,” Mr Das said.

“This makes it much easier for customers as very often bank cards get lost or stolen and many people tend to forget their PIN.

“The kiosks will be set up in Port Moresby, Kerema, Madang, Maprik – East Sepik and Goroka -Eastern Highlands Province.”